In the financial markets, the phenomenon known as bubbles has been around for centuries. These are sometimes called speculative bubbles or price bubbles, and occur when an asset’s price rises quickly, far above its normal value. In the 16th century, tulip mania saw many people lose money after their investment in tulips became worthless. In the 1990s, investors rushed to put money into dot com companies, but suffered losses when the bubble popped. The same was true during the housing and cryptocurrency bubbles that followed.

A major lesson from these bubbles is that investors are mostly guided by greed. They tend to buy assets because everyone else is buying them. For example, during the cryptocurrency bubble, most buyers of cryptocurrencies did not have a use for them. Instead, they wanted to benefit from the rising price. Another important lesson is that because of greed, bubbles will always be a feature of the markets.

First, you need to identify a bubble, which is defined as a situation when the valuation of a security is much higher than its intrinsic value. For example, during the dot com bubble, several loss-making companies came to the market. These companies had no revenues and their only selling point was that their business model focused on the internet. The same was true with the cryptocurrencies bubble. In late 2017, the market capitalization of all cryptocurrencies was more than $800 billion. But many cryptocurrencies did not solve any problem, and were too similar to what had been launched before.

Recognize the Phases of a Bubble

While not all bubbles are the same, most of them happen in five key steps. First, investors are introduced to a new phenomenon that they believe will change the world. In the 90s it was dot com companies, and recently it was cryptocurrencies. The second step is the boom, where the investors rush to place money in the new sector. This leads to a sharp increase in the price as institutional investors start to push the price higher. Third, the boom turns to euphoria. In this step, the talk everywhere becomes about the new phenomenon and many people starts buying the same. In this step, the buyers have a vague understanding about what they are buying. This step can go on for a long time.

The fourth step is when the smart money such as hedge funds and investment banks start to exit the trades to take profits. As this happen, the ordinary traders who bought during the euphoria continue to buy and even add more to their holdings. Finally, as the price continues to decline, it turns in a panic and more buyers start to sell, usually suffering a loss.

Therefore, to profit from a bubble, you need to buy when the bubble is forming and hold on your trade until the fourth step. When the smart money starts to leave, you should sell the same assets and escape before the price starts to drop. For example, in the Bitcoin bubble, investors who bought at the beginning of the bubble and sold before it burst had the best returns.

Of course, the difficulty is knowing when the top of a bubble is near. One way to do this is to check publicly available information. For example, the Commitment of Traders report, which is released by the US-based Commodity Futures Trading Commission can tell you how money is moving in several assets.

Another way is to look at the unusual activity in the options market. In options, traders position their trades for the future. The buyers have the rights while the sellers have the obligations. If you see large blocks of put options coming to the market, it could be an indication that hedge funds are preparing to exit.

The first precaution when trading during a bubble is to understand that volatility is often high. This is because investors tend to overreact, even with minor news.

Third, you should use a stop loss in all your trades to prevent extreme losses. A trailing stop loss that locks-in your profits is usually better than a fixed stop loss. A fixed stop loss exposes you to losses in case of a reversal.

Remember that bubbles can form in any market or asset. The recent bubble in cryptocurrencies is a high profile example. In the past, bubbles have also formed in stock market indices. With easyMarkets, a range of indices from around the world are available for trading via contracts for difference. With these, you can trade if the price is going up or down, which makes them a useful option for exploiting the upside, as well as the downside, of market bubbles.

Creating a Email Signature that Reflects Your Brand

The 6 best social media bots to automate messages on Twitter: 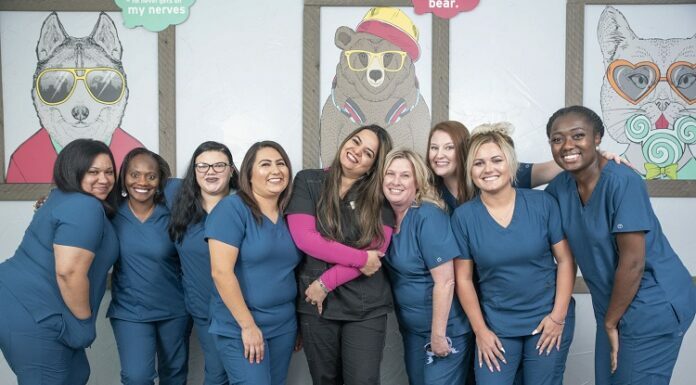